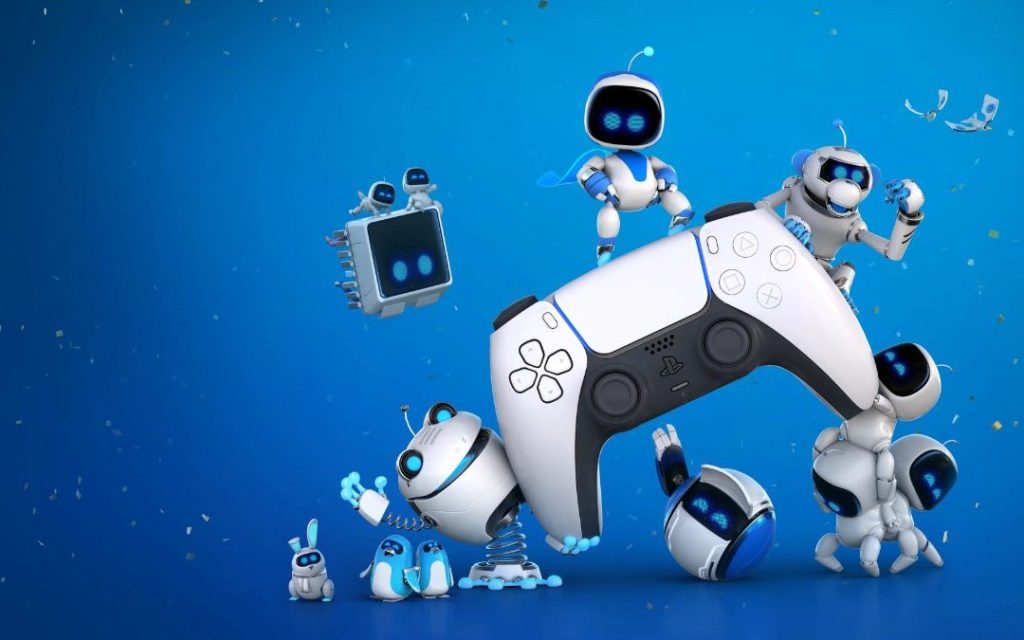 There’s a good chance that your family will have a lot of younger relatives visiting you for Thanksgiving and a weekend of shopping and relaxation. They’re likely to go into YouTube mode if they have an iPad. But you can still use the screen to get the whole family together for some great game time.

I selected a few games that would entertain both adults and kids. It isn’t easy to find games that work on multiple devices and provide crossplay support. This means you can play with your kids on their iPads, and you can still play on PlayStation 4.

These games are not available on all machines, so if you’re looking to entertain a few kids, there are some that they might enjoy. These games are suitable for different ages, but they can be enjoyable for all ages.

These are the three most obvious games that I have chosen. However, I found that parents don’t often know they can offer crossplay or don’t need to use multiple systems to get their kids playing together.

I hope you find this list entertaining. Everyone, happy turkey day!

Roblox is the top pick. It offers a wide range of experiences for all ages and is a great cooperative experience. It’s also completely free! It doesn’t take too much to get the whole family involved in any game.

Here are some Roblox games that my daughter and I enjoy together: Adopt Me is a simulation about caring for pets and furnishing a home. Meep City is another robust simulation that includes minigames and building aspects and deep player interaction. Ghost Simulator is a game that follows Ghostbusters. It challenges you to capture as many ghosts and battle them as possible. Scuba Diving at Quill lake, an enjoyable underwater adventure. Hide and Seek Extreme is a fun version of the classic childhood game. The family will be screaming when the person approaches their hiding spot.

Sharkbite is a game for the more mature ages. It’s about keeping alive as many sharks as possible while a player-controlled shark hunts. Tower Defense Simulator is a multiplayer combat game against waves of enemies. Jailbreak is a hilarious multiplayer game that lives up to its name. Piggy is a thrilling and darkly comical fight against evil pigs. A variety of titles are also available based on the popular Netflix series SquidGame.

Let the children search for the games they like. While not all of them will be hit, it is still a lot of fun to find something new.

Minecraft is similar in concept to Roblox. It allows players to travel together and live in thousands of different worlds. Many of these worlds are created by players. Minecraft’s building component lets you tap into your creativity and allow you to embrace the spirit of teamwork while building homes and societies. Every player will need a copy of Minecraft on their devices. Most add-ons are extra expensive. Toy Story, Star Wars and Jurassic World expansions offer great sightseeing opportunities and interaction points.

If you’re new to Minecraft, I suggest you jump into the settings and change the play style to creative. This will remove any frustrations you might have when you first start playing.

Fortnite is not the right game if you want to avoid violence. Fortnite is a competitive shooter that can be a great riot. It’s a game I play almost every night with my daughter, her boyfriend, and their two young sons. Our unit is well-oiled and enjoys playing the most in the four-player squad’s mode. However, we also play in other modes when there are five players. The 100-player battle royale experience is still the main draw, but the children love the wide range of licensed skins available, from Marvel to Naruto.

This game is addictive because of the constant stream of new content. We enjoy being there every day for new seasons, and we love seeing their evolutions each week. It’s also great for picking up and playing during holidays such as Thanksgiving. Fortnite is a fantastic game to play regularly. It was recently pulled from iOS devices due to a legal dispute between Epic Games and Apple, so iPhone and iPad are no longer included. To avoid being mutilated by other players, you should turn off the option to mute them.

I am Fish, a lovingly created adventure about a goldfish that explores the world, is a physics-based challenge that will keep everyone on edge. The Fish will be challenged to navigate narrow walkways across deep pits and steep slopes as he rolls in his water bill.

The ball works on real-world physics. It can be hard to keep it on narrow ledges, but that’s where the fun (and gasps!) come in. Checkpoints well placed will relieve you from some of the difficult challenges. Level-based play means that you will be moving around in different environments frequently. The bread story is also included, which sets the stage for an absurdly fun time.

I am Fish. It is currently only available on Xbox and PC, but it is part of Microsoft’s Game Pass. If you subscribe to this service, you can download the game and test it for free.

You won’t be surprised to feel your throat achy from shouting for help while playing Overcooked 2, another multisystem game that offers crossplay options. You can have four players take over a kitchen and make delicious dishes for hungry customers. You have to be quick as possible to feed these hungry customers.

Every restaurant has its unique challenges. You will need to be able to run fast and throw food around. Although Overcooked 2 is not as difficult as its predecessor, it’s still challenging and requires quick inputs from the controller and fast thinking. While it can be difficult for toddlers, it should be easy for all kids who play games regularly.

Are your kids interested in the Where’s Waldo book? Hidden Through Time is an interactive experience that allows you to get your fingerprints on the TV. It’s similar to seek-and-find books. The controller can be handed to the child to help them find their secrets, or you can ask them to point out what they want to see on the TV. Hidden Through Time levels are large and change historical themes. There is plenty to see, so it’s a fun way to have a good time with your little one.

Rocket League is not for everyone. It takes some time to get used to the controls and the unique idea of playing soccer in your car. But, the first moments are always the best, especially when you’re part of a team. After just a few rounds, you will be hitting the ball all over the field and scoring goals. This is a great way to have loud celebrations. Rocket League is a team sport. It supports crossplay, which is great for all systems. Bot matches are also available for those who don’t wish to face other players.

Mario Kart 8 Deluxe is a great racing game, but it’s not just about Mario and his friends. Many of Nintendo’s most beloved characters, such as Zelda and Donkey Kong, are available to race. Although the single-player experience is enjoyable, multiplayer makes it even more fun. Up to four players can race against each other on one Switch. If you have two Switches and the controllers to support this number, it can be increased to eight. There are many multiplayer modes to choose from. You can even play a 48-race circuit if you’re looking to play late at night or early in the morning.

Just Dance is the best game series to get your family moving, even after they’ve eaten a lot. This latest version features 40 songs, including “Don’t Go Yet” by Camila Cabello, Taylor Swift’s “Love Story” (Taylor’s version), and Billie Eilish’s “Happier Than Ever”. The game comes with a free trial of Just Dance Unlimited, which increases the song count to more than 700. You can also learn the moves from the game. You will look like a family practising these moves for years. You won’t do them correctly, and you will end up looking funny together. Keep your distance to avoid accidentally hitting or kicking each other. 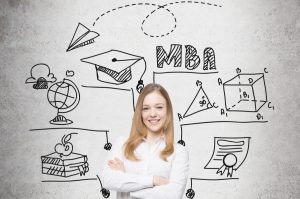 7 Tips to Help You Choose the Right Graduate School 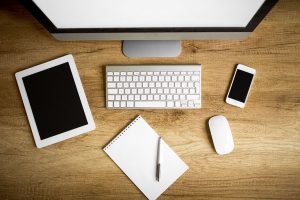 8 Strategies to Success in Online Classes 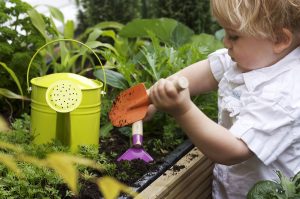 7 Tips to Help You Choose the Right Graduate School

8 Strategies to Success in Online Classes 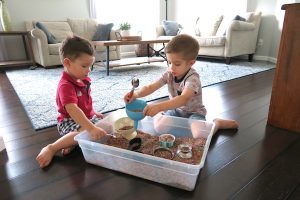 12 ACTIVITIES THAT ENGAGE KIDS DURING LOCKDOWN