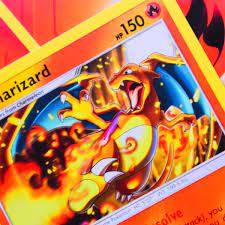 There’s no denying that some Pokemon cards tend to stand out a lot more than the other ones – either due to them being popular/powerful or because they simply look better. Every Pokemon TCG card enthusiast out there will always be on the lookout for powerful & rare cards, so that they can make their Pokemon deck look unique. However, it’s not easy to know the best Pokemon TCG cards when everyone will have his or her preferred choices.

Therefore, to help you learn about the all-time best Pokemon TCG cards, we have created this comprehensive guide that you should go through in its entirety.

The Shaymin EX was established during the Roaring Skies era of the Pokemon TCG in Australia. The card is a must-have for every deck out there. Back in the day, the card was used by amateurs as well as professional Pokemon TCG players. The card had the power to even tilt the tightest games. As a result, it became one of the most sought after cards on various online websites such as eBay.

The Surfing Pikachu card comes from the X/Y: Evolution TCG set. The card is popular not because of its competitive prowess or the skillset but because it showcases a round Pikachu surfing on a surfboard. Thus, it’s all about the nostalgia effect rather than any real benefit. People like to have such a cute character card in their collection.

When Pokemon Sun & Moon was announced, people were introduced to a different type of rare TCG cards. This Charizard GX card has a rainbow glimmer on it and therefore becomes one of the most irresistible cards to have for players & collectors alike.

In case you’ve already played Pokemon X & Y on the Nintendo 3DS, you might know this not-so-friendly yet familiar face. And in the current day, it has become one of the most popular TCG cards out there.

The card is very well-known in the competitive scene and was banned from the Pokemon TCG Play because it was overpowered. Why overpowered? Well, if any player plays this card, then everyone will have to start the game again with a clean slate where everyone’s cards will go back into the deck again.

This Pikachu TCG card is from the Radiant Collection’s Full Art set. The card was specifically designed to look different from other card sets at that time, thereby portraying every Pokemon in a beautiful & cute way rather than looking strong or cool.

This Tapu Lele GX TCG card is from the Sun & Moon: Guardians Rising expansion pack. The card made quite a splash when it first arrived in the competitive scene because it allowed players to simply pull supporter cards from the deck and thereby use the card immediately. As a result, it had the power to tilt a close contesting match. Later onwards, it became a costly card to obtain.

Out of the Pokemon Sun & Moon: Team Up TCG card set, no card can ever topple the popularity of Mewtwo & Mew. This card features both of the legendary Pokemon characters of all time and thereby obtains well-deserved attention.

For more information on Pokemon TCG cards, let us know. 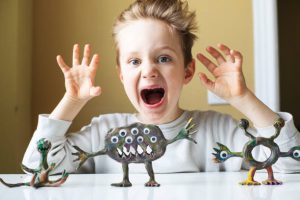 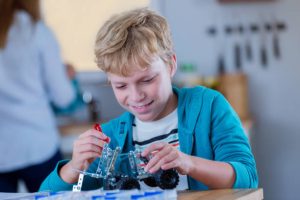 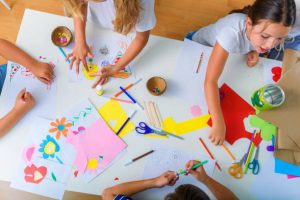